After spending 12 years in prison a door opened for Eusebio at Urspack packaging factory in the locality of Bosanci, Suceava, and his life was radically changed. This project through which former inmates are hired and supported as they re-enter society, is that of former wrestler Ghita Ignat, also known as the „Carpathian Bear”.

Many of us have never worked. I, for example, for 40 years had never done physical work, says Eusebio Laurian Stefanescu.

The idea of a business began out of the need for funds to implement the project. God has surpassed our expectations. This is God in whom we trust. Many times He knows just how to do and to give more than we even know what to ask for. Through this company, where we produce packaging for the fast-food industry, we try to be a part of this mission by hiring people coming out of the penitentiary who have nowhere to go and no one waiting for them, mentioned Ghita Ignat, Director of URSPACK SRL.

The rate of recidivism among former inmates is very high, approximately 75%. In Romania, people with a criminal record have a small chance of being hired, and some return to life behind bars just for the assurance of having minimum living conditions.

Imagine that out of 100 people who exit this room, 25 move on and 75 return. Its an exceptionally high number. I think the percentage is that high simply because society is not ready to offer a hand to them. They are catalogued for what they are, in many cases rightly so. Most of them have done wrong, they were punished, they were judged once already. I dont think its necessary to be tried once again ofter theyve been released, Ghita Ignat, Director of URSPACK SRL explained.

It is difficult for them to re-enter society since, due to past deeds, many are reluctant to hire them. Mr. Ghita gives them assistance through his company by offering these positions for work, said Catalin Acalinei, an employee at URSPACK SRL.

This initiative is to be commended for this aspect: we have moral support. Each one does his work of his own volition, no one has to be pushed from behind, said Eusebio Laurian Stefanescu, an employee at URSPACK SRL.

Due to wrong choices made in his youth, Ghita Ignat spent a period of his life in prison. Here he learned first-hand the conditions in which inmates live and came to understand the need for involvement in their rehabilitation.

What society needs to do is to take a good look at these things. I know its a taboo subject. I know that most will recoil and say that we need to build orphanages and centers for the elderly. Yes, these things must be done and praise the Lord that they are being done. But, what is to be done for those who are behind bars, then are released after a number of years, and overnight you find them back at home? Ghita Ignat, Director of URPACK SRL, affirmed.

The life of this former athlete changed after he met God. He was 30 years old and in the Botosan Penitentiary.

I began to ask forgiveness and to request one thing of God. I remember that I always repeated this in my prayers there and prayed, Please, give me a new sense to my life,but if You dont want to do this, then please take my life now! I had the feeling that there was no more purpose to live if something didnt change in my life. I prayed and I believe with all my heart that my personal meeting with the Lord Jesus, that meeting that each individual needs, took place there, on that dirty cell floor, in that prison, Ghita Ignat, Director of URSPACK SRL, acknowledged.

Former wrestler, Ghita Ignat, had a personal life experience which marked him and caused him to understand that people can only be changed by the love of God.

I believe the only One who can cause a true change in the life of a man, a durable change, is the Lord Jesus, said Ghita Ignat, Director of URSPACK SRL.

For more news and stories like this visit: https://alfaomega.tv/en/news-from-romania 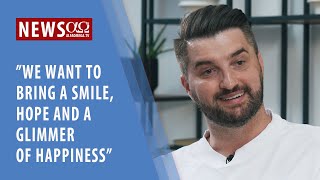 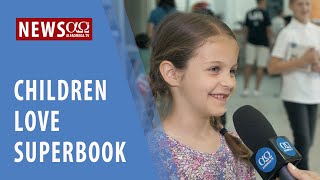 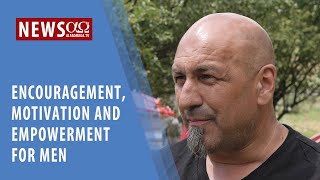 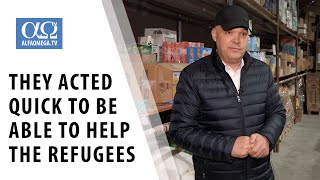 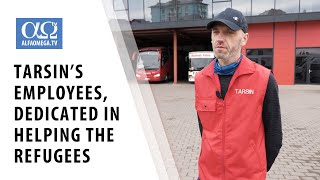 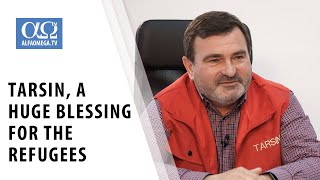 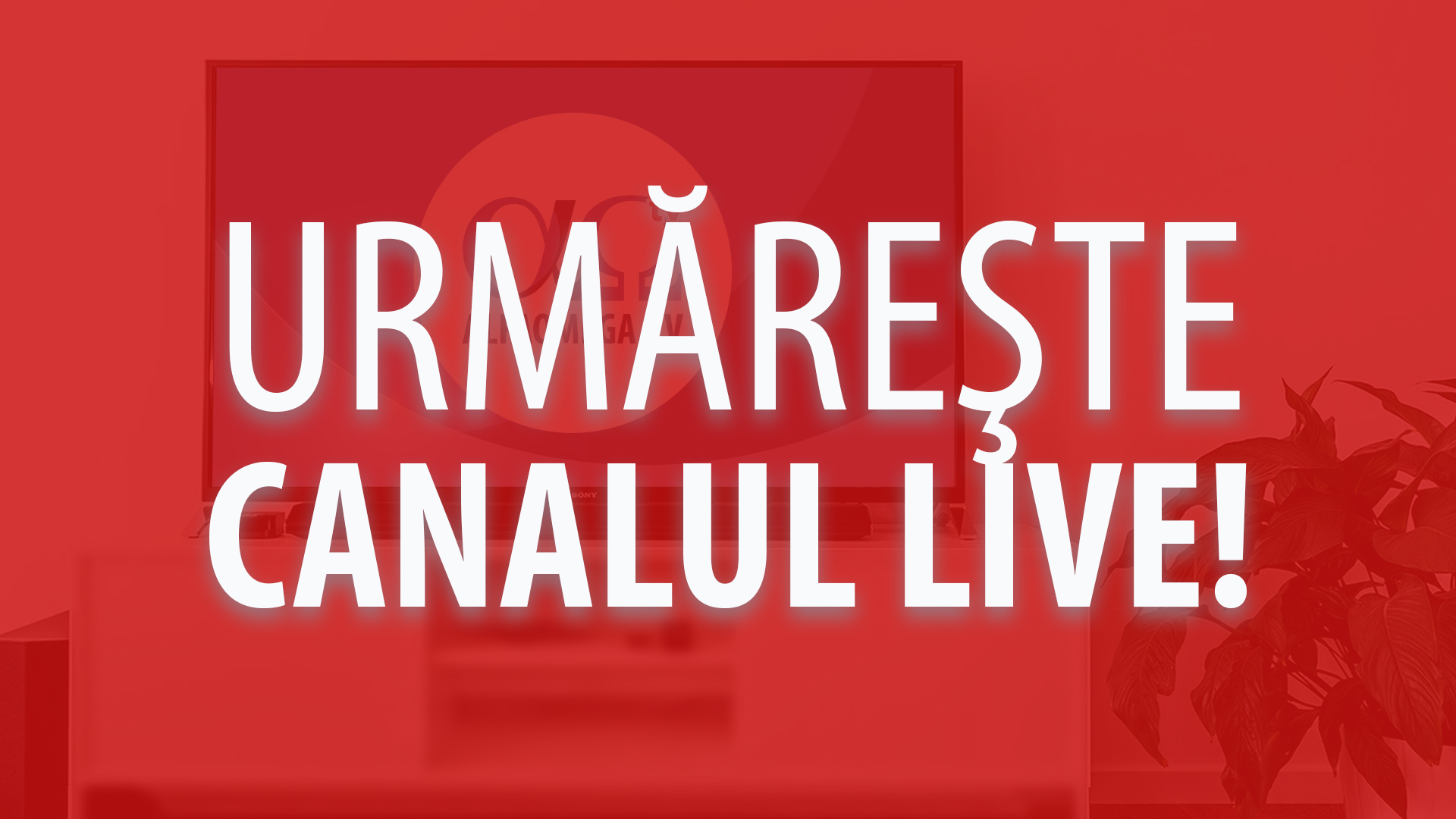 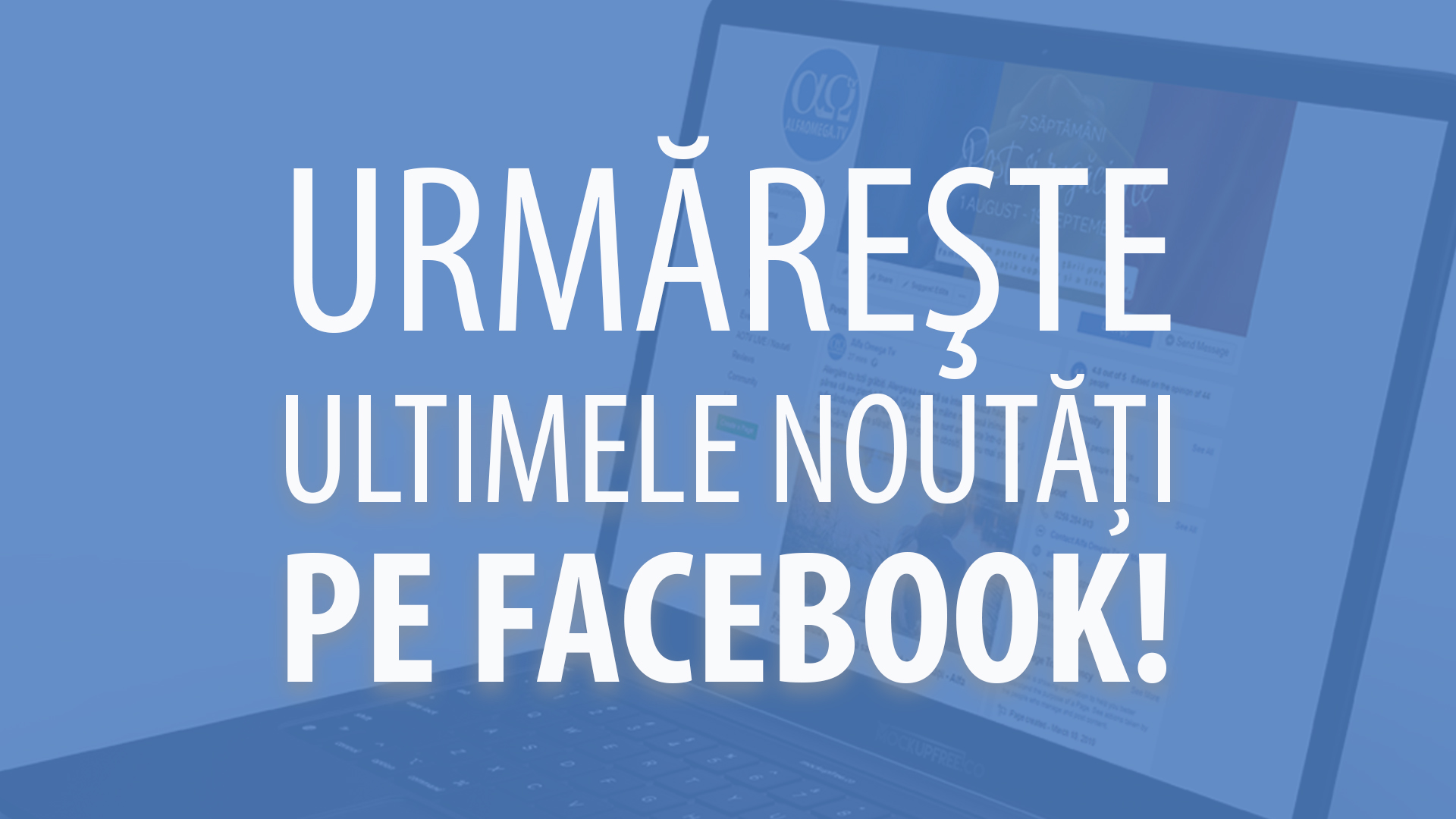 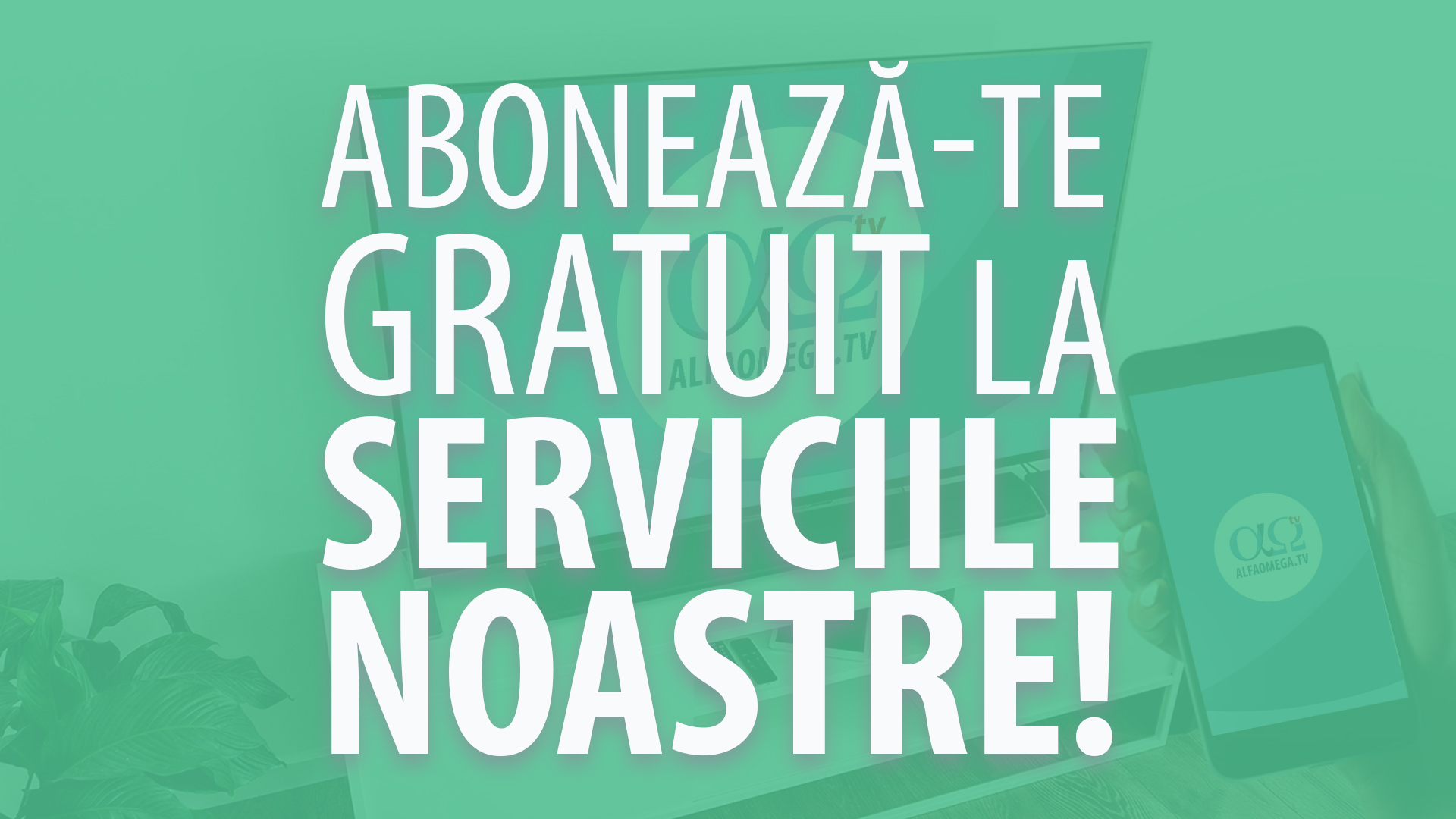